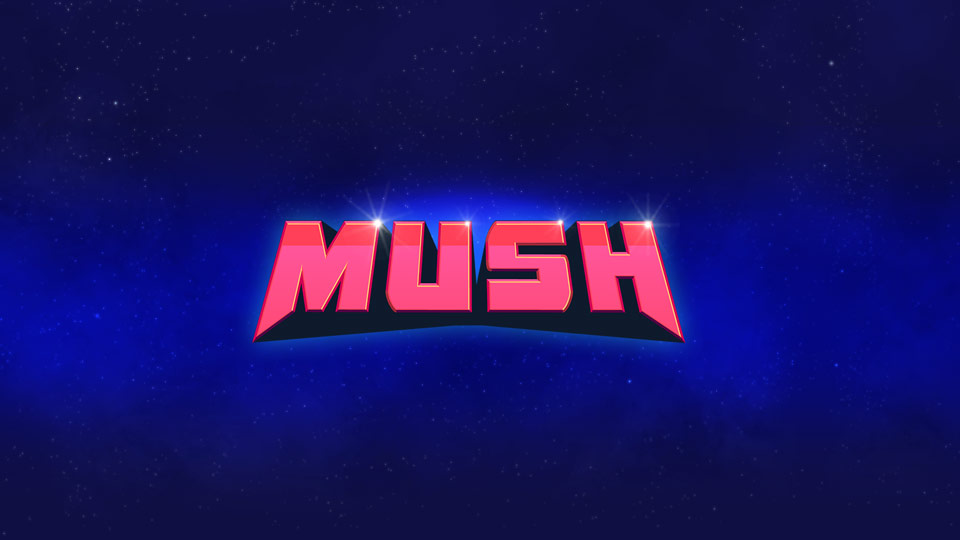 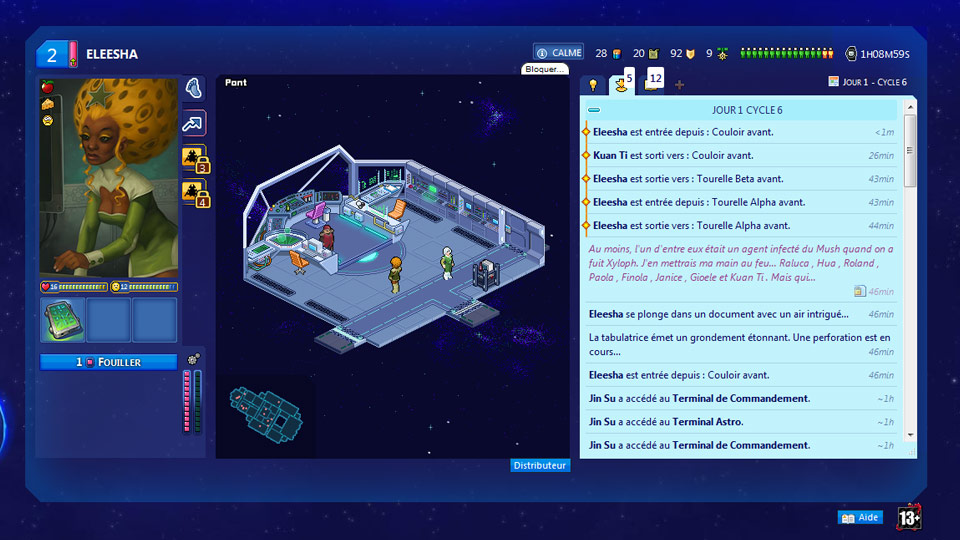 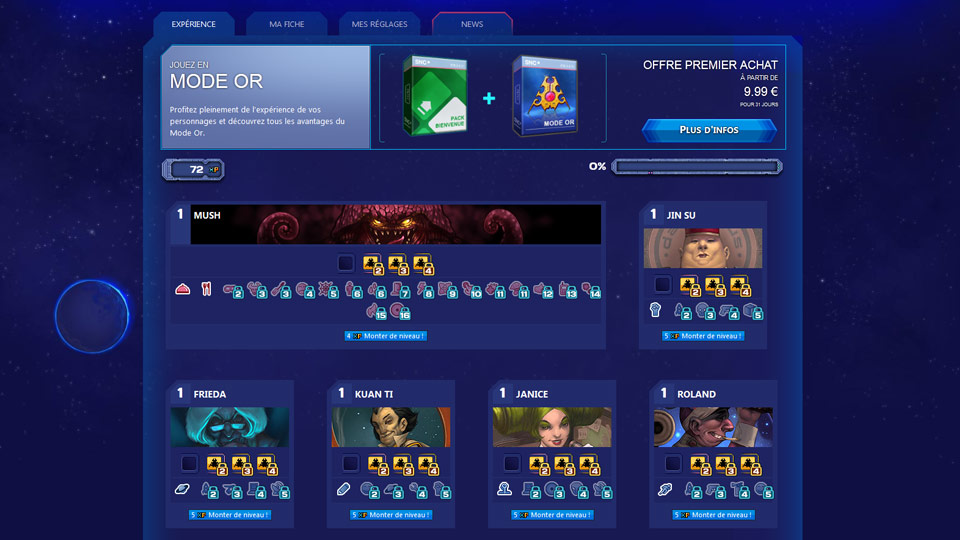 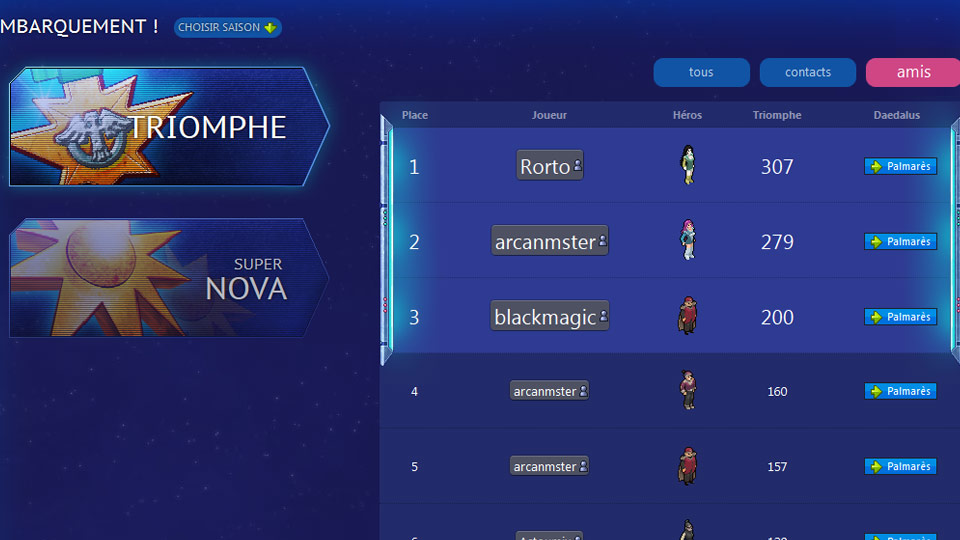 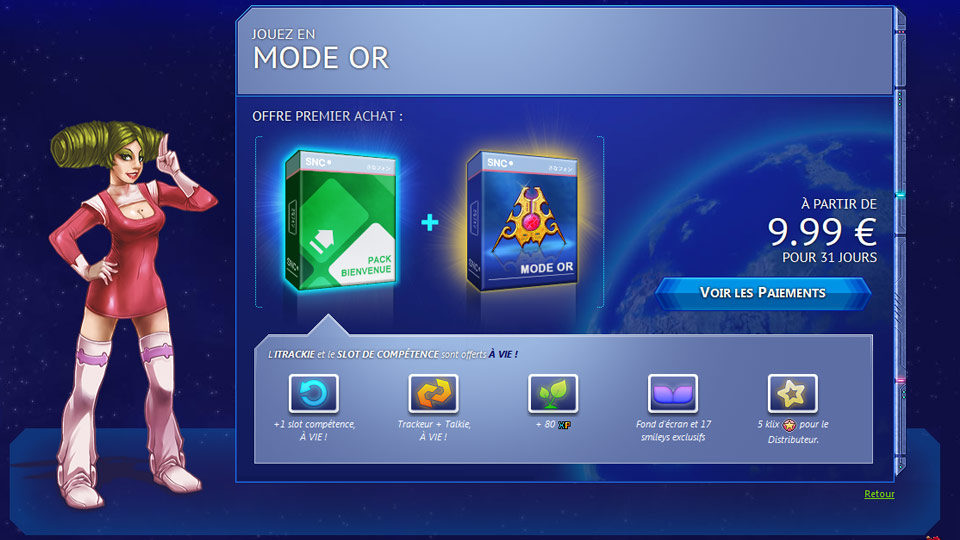 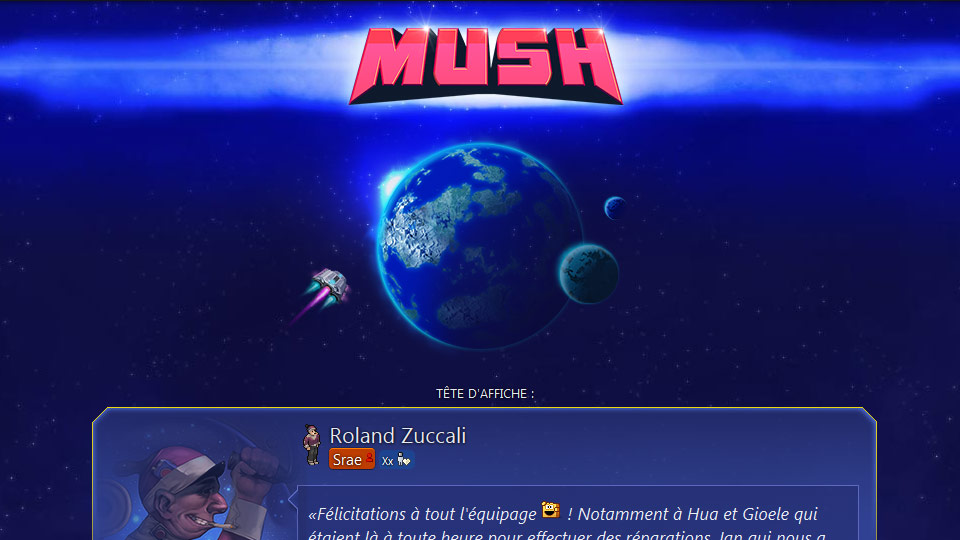 Excepting the character design, I was in charge of all the web and game graphics, including the UI and pixel art graphics. For 1 year I worked closely with the game designers Benjamin Soulé and David Elahee, both in the ideation and development phase. Florïn also participated as a consultant for game design and business model.

The character design was made by Mathieu Leyssenne and Gyhyom. 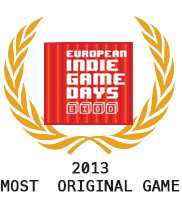 « The suspense is justified. Mush is a nasty, nasty game…it’s a terrifying balancing act to keep everything in good shape. Particularly while the Mush are lurking…«

« Mush, believe it or not, is a social game and in spite of the negative connotations associated with that term, it’s also bloody brilliant. »
15/20

« Its complexity gives rise to initial scepticism, but MUSH quickly changes your mind with its highly involving gameplay and captivating universe. »
17/20

« A true community game where over a few days you share part of your day with 15 others. »
91%

« With a good group, the game offers a highly playable experience where where deception and paranoia reign supreme. »
15/20

« The aspects of community and competition with the treacherous Mush intermingle agreeably. »
16/20